The First World War saw the rapid development of petrol-engined narrow-gauge locomotives, for service on the vast network of supply lines for the trenches in France and Belgium. One of the leaders in this field was the Motor Rail & Tram Car Company, which set up its works in 1916 in nearby Bedford, where hundreds of their Simplex designs were built for service in the Great War.

When the war was over, many were sold on to industrial railway operators, including the newly constructed Leighton Buzzard Light Railway. The original 20hp Simplex type was used in the line’s construction, and subsequently on quarry branches, while the larger 40hp version replaced steam on the “main line” in 1921. We believe this was the first railway in the UK to be operated entirely by internal-combustion power, over ninety years ago.

Diesel engines replaced petrol from the 1930s onwards, and our collection covers both types, from the early wartime machines to modern “antiques of the future”.

The following is just a selection from our large collection. 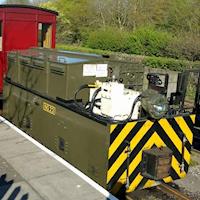 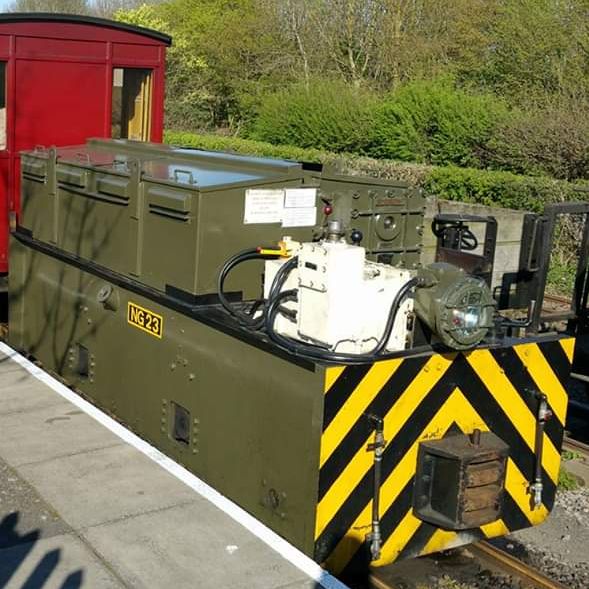 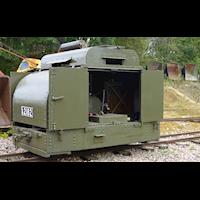 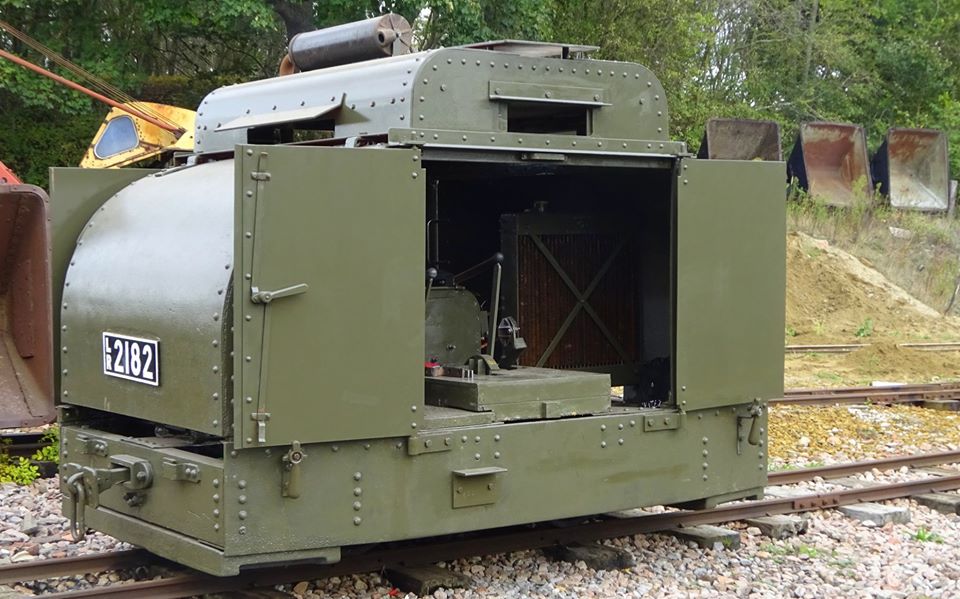 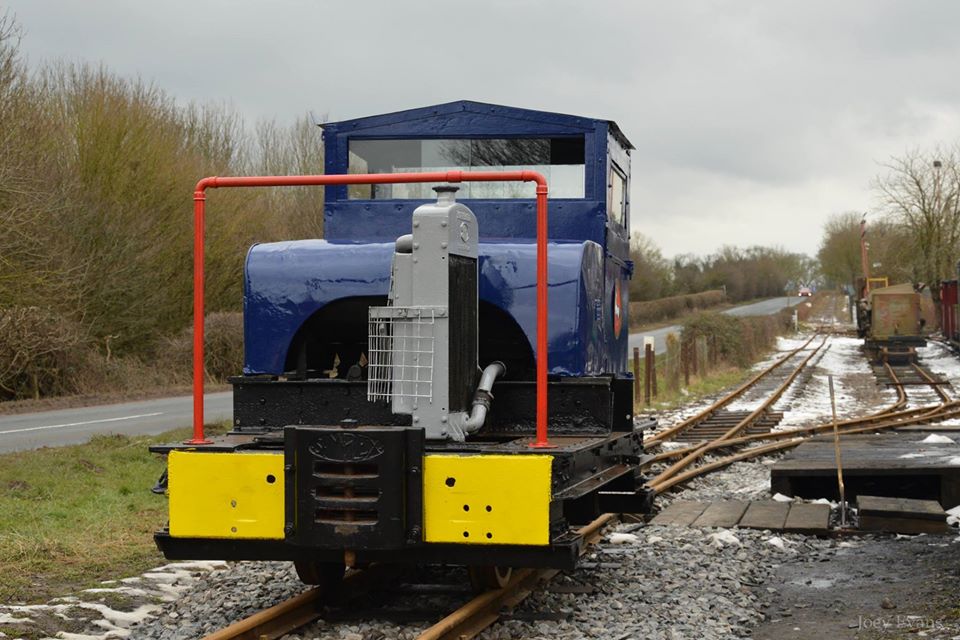 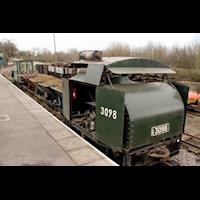 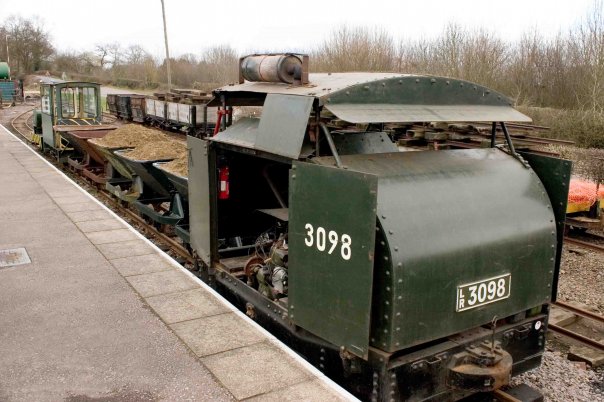 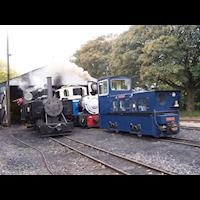 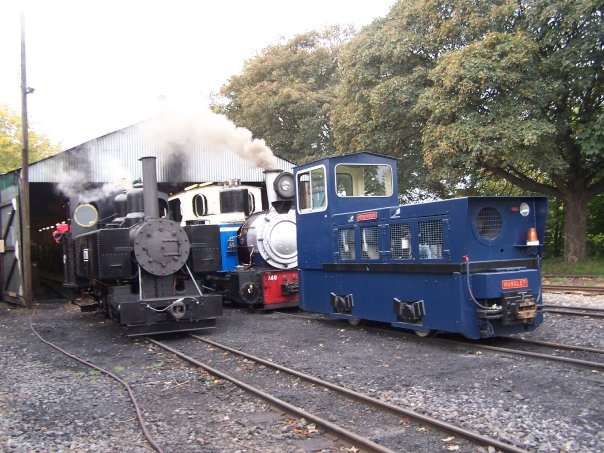 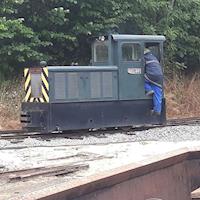 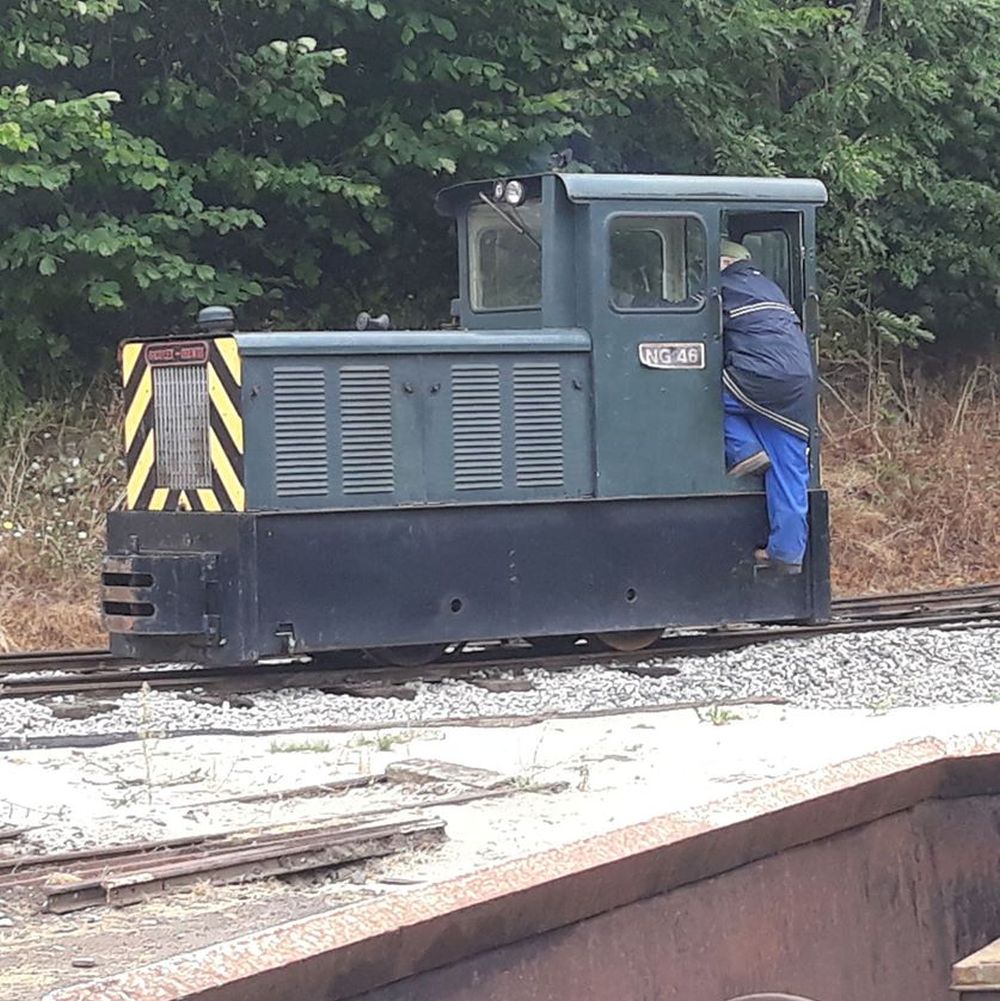